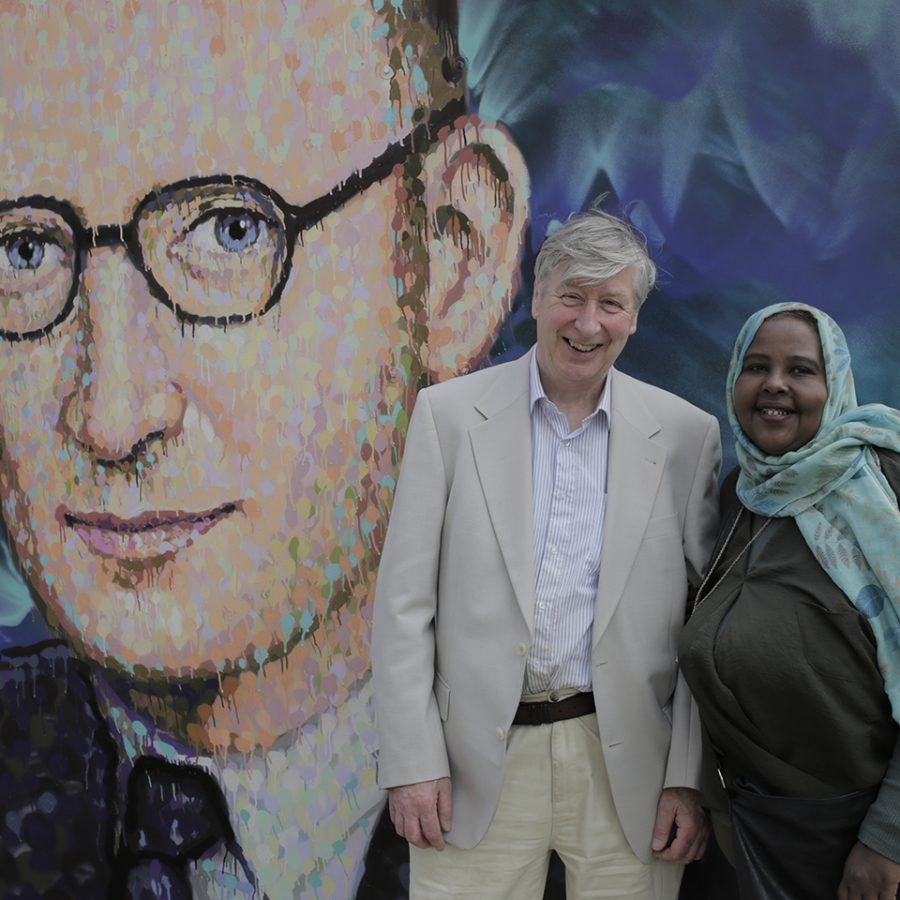 The pub opened for a preview on Saturday the 21st of May. The sun was out and the pub soon became packed with people from the area and further afield. Tommy Flowers, who was born and raised on Abbott Road, worked at Dollis Hill during World War Two, where he invented the Colossus machine that cracked German codes and helped end the war two years sooner than anticipated by enabling the successful D Day landing efforts of the British Army. Some ladies who worked with Tommy at Dollis Hill, as well as Tommy’s son, came down to raise a glass on the day. 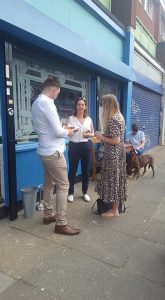 The pub will be open Thursdays and Fridays from 4pm-midnight, as well as Saturdays and Sundays from the afternoon into the evening. Please come and say hello to Garry, Ged and Nick who are running the pub!

During non-pub hours, the space will be available for the local community to use to host group activities and events, as well as becoming a base for the Aberfeldy Big Local engagement worker, Liam, to meet people. 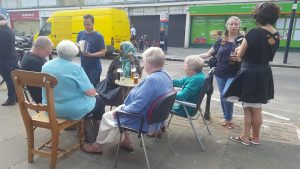 Get in touch with the Aberfeldy Big Local team

Write or pop in to see us: